The Emerald Network is working to implement the vision of 200+ miles of greenways by increasing public awareness of the network and its benefits, targeting outreach to decision-makers and thought leaders, and advancing specific greenway projects. For the past four years we've engaged communities and the broader public around our work in the following ways: 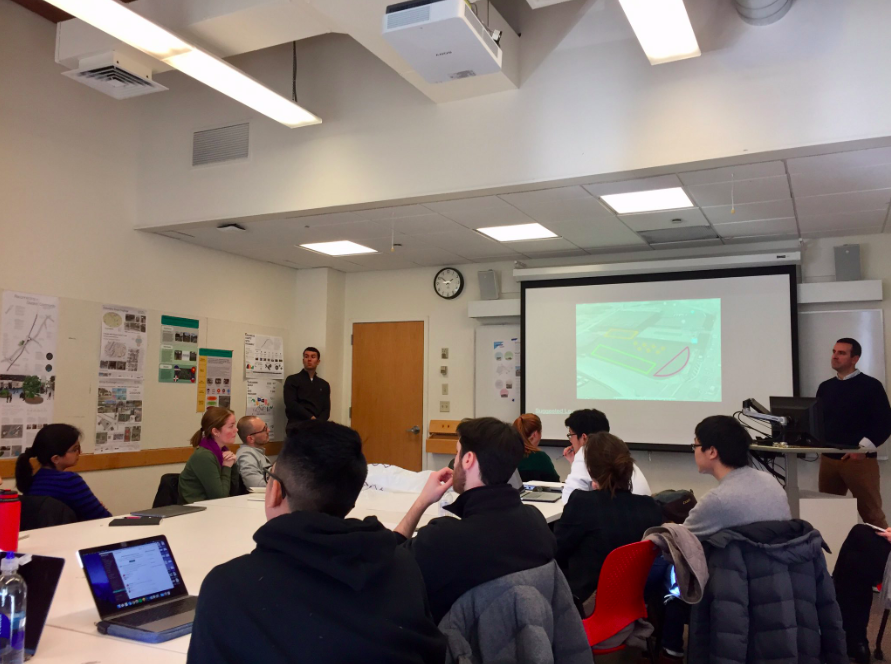 Since 2016, LivableStreets has been working alongside university partners to engage with communities around proposed greenways. Students from Tufts, Northeastern, UMass Amherst, and Harvard Universities have conducted community visioning sessions and produced feasibility studies for greenways throughout Boston. The Emerald Network has also been a part of coursework at numerous universities where students have analyzed and created preliminary designs for various connections as part of the network.

Visit our resources page to view some of their work. 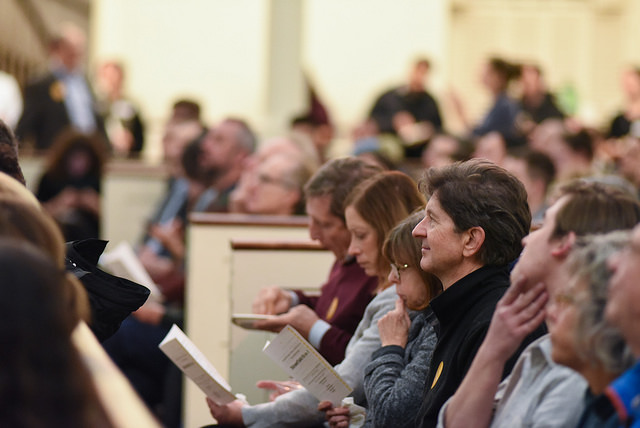 The Emerald Network has been the focus of multiple LivableStreets' StreetTalks*. Our 2015 "Urban Greenways" StreetTalk brought together a diverse panel of experts to grapple with the intersectionality of economic development, equity, climate change, and urban public health.

The Emerald Network has also been a topic of interest at our annual StreetTalk 10-in-1. Check out the following presentations to learn more: 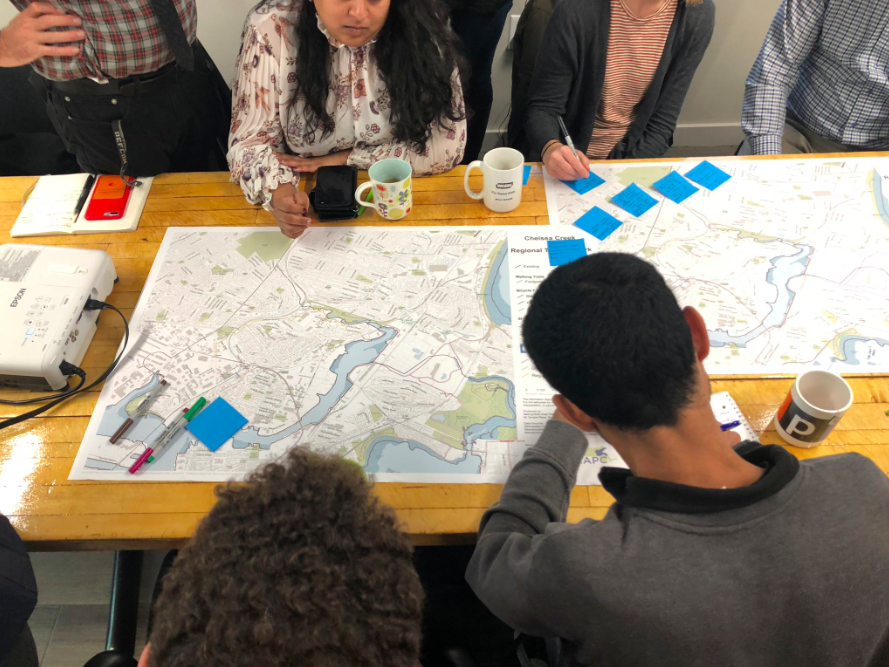 In October 2015, LivableStreets partnered with the Harvard Graduate School of Design's Loeb Fellowship to host a community workshop designed to share ideas on how Columbia Road could better serve the neighborhoods. Since then we have expanded the model and continue to work with municipalities, community members, non-profits, and designers to reimagine potential open space and greenway corridors across the region. 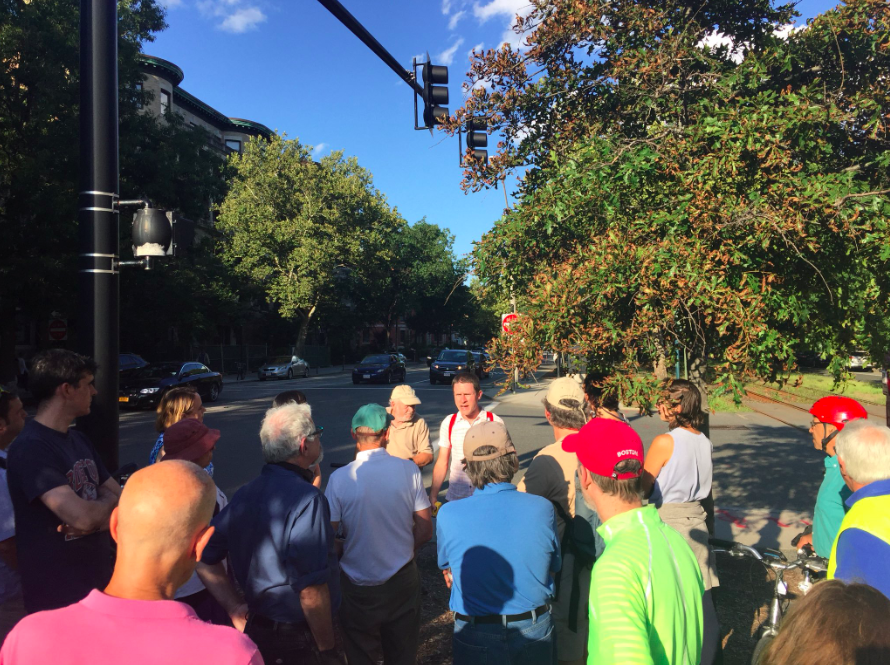 In July 2015, the Emerald Network hosted a community ride to explore Dorchester's Columbia Road corridor as a proposed greenway. Part of MAPC's LandLine Summer Series, this ride was co-hosted by Boston Green Links and drew more than 20 participants. Since then we have expanded our participation in LandLine's annual summer ride series to explore potential greenways alongside community and municipal partners.